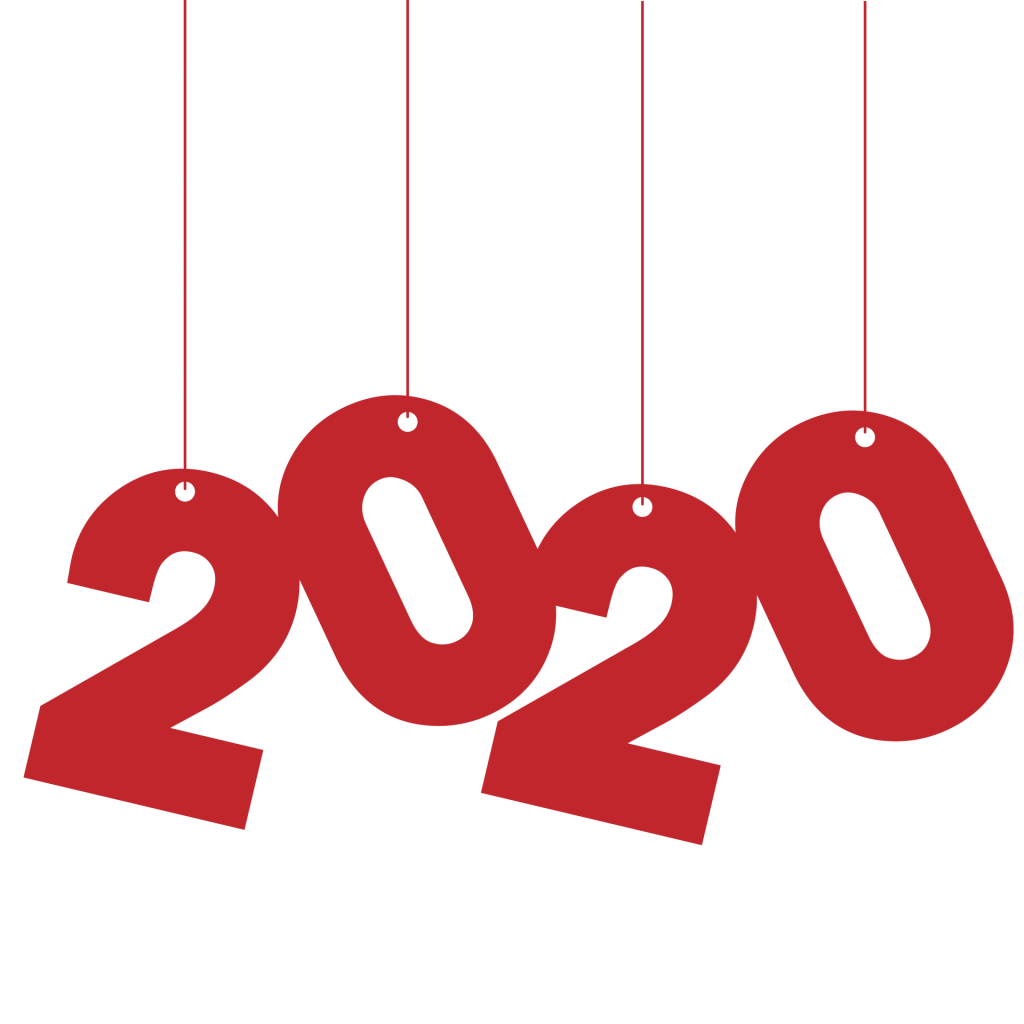 On April 29, 2019, Governor Murphy signed into law a package of foreclosure bills, all of which were all passed by the New Jersey Legislature on March 25, 2019. Among these new laws are provisions lawmakers promise will help owners keep their homes, shorten the time a house sits vacant, and prevent abandoned properties from becoming eyesores.

Prior to today, only condominiums in New Jersey were able to claim limited lien priority. As previously enacted, the lien priority statute entitled a condominium association to six (6) months of “aggregate customary assessments” following a mortgage lender’s Sheriff’s sale so long as the association has a lien recorded prior to the mortgage lender’s initiation of the foreclosure process. Put simply, even though this limited priority existed, it could only be exercised once every five years. So in most cases associations were forced to write off years of unpaid assessments, which increased the assessment burden for the paying owners and adversely affected associations’ budgets and the ability to make necessary repairs and/or capital replacements. Of course, homeowners associations were not even entitled to those six months of fees. 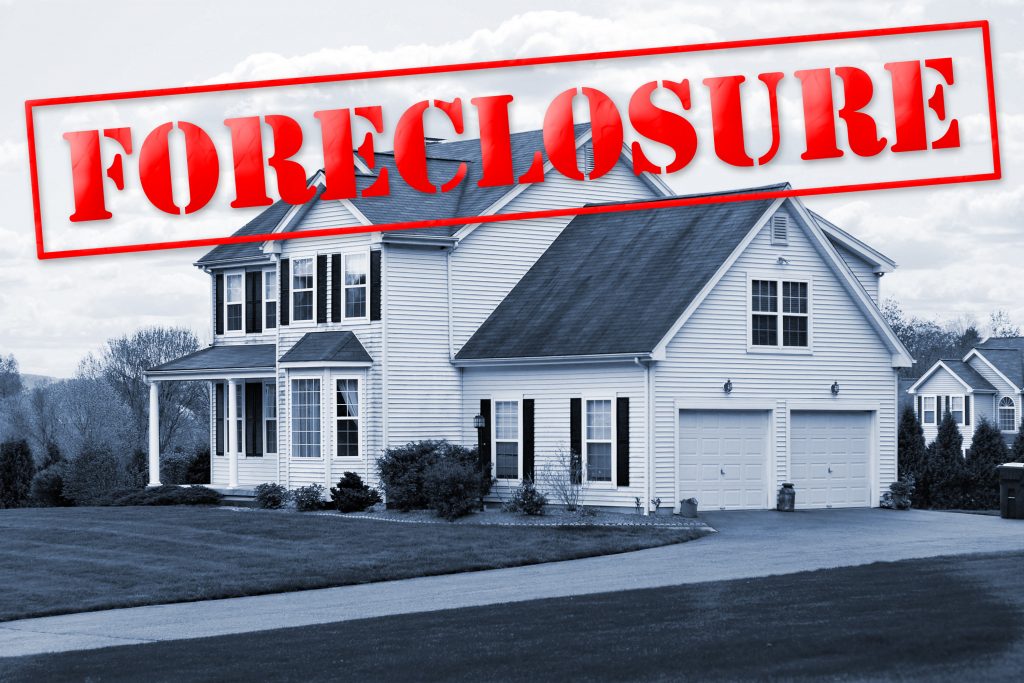 If this legislation is signed by Governor Murphy, both condominium and homeowners associations will enjoy a limited priority over all other liens (except for municipal liens or liens for federal taxes). The legislation would amend the lien priority provisions already contained in the Condominium Act and add the lien priority provisions in the Planned Real Estate Development Full Disclosure Act (PREDFA).

Join CAI as we review legislation and regulations that became law in the past year and will provide an update on legislation pending in the current legislative session in Trenton. We will also review relevant case law decided in the past year, including cases involving transition, dispute resolution, and collection issues. Then join us for a Happy Hour immediately following the program.

Happy hour is included with your registration! Enjoy appetizers and drink tickets following the program.

CAMICB administers the Certified Manager of Community Associations (CMCA®) and is the professional accreditation body for more than 16,000 community association managers worldwide.

Hill Wallack has been approved to provide one (1) CE credit for each of the following courses:

If you are interested in participating in or hosting a CAMICB approved course, please contact Jonathan Katz at jkatz@hillwallack.com.